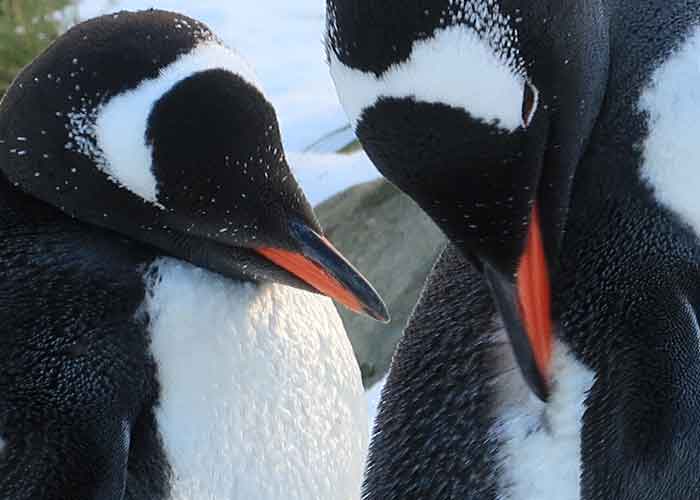 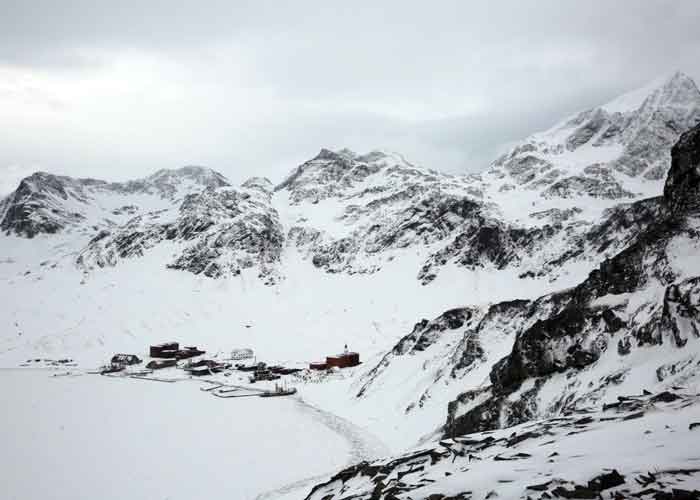 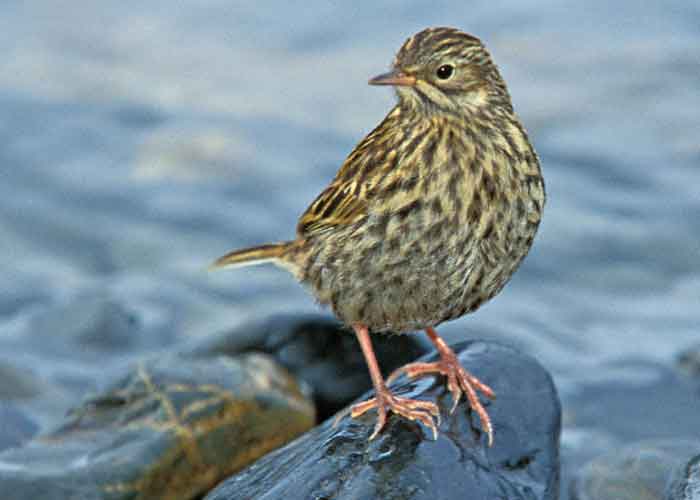 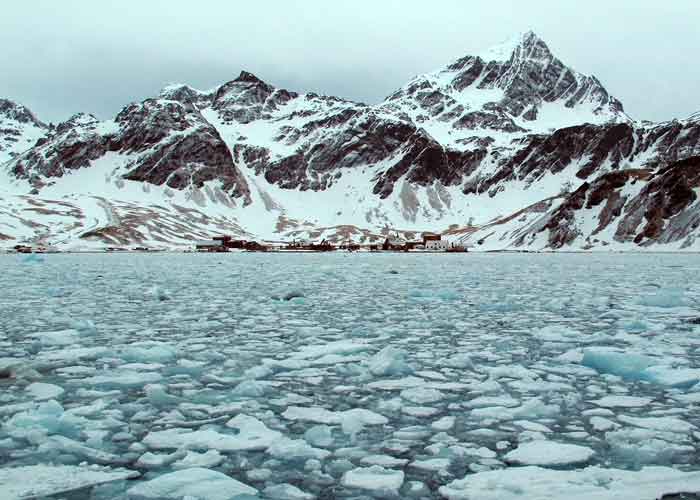 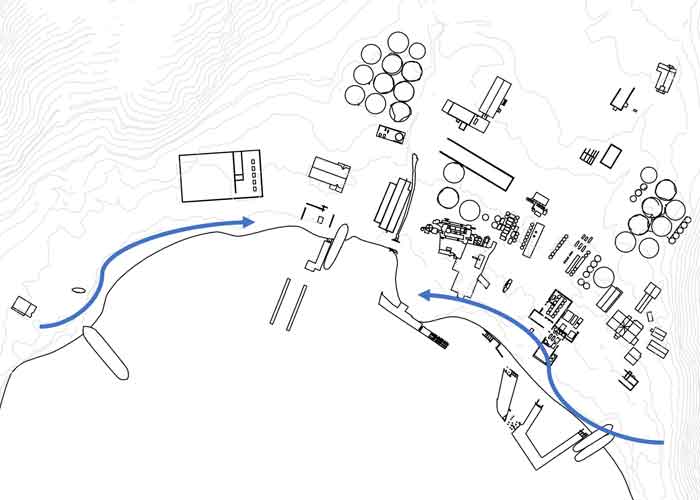 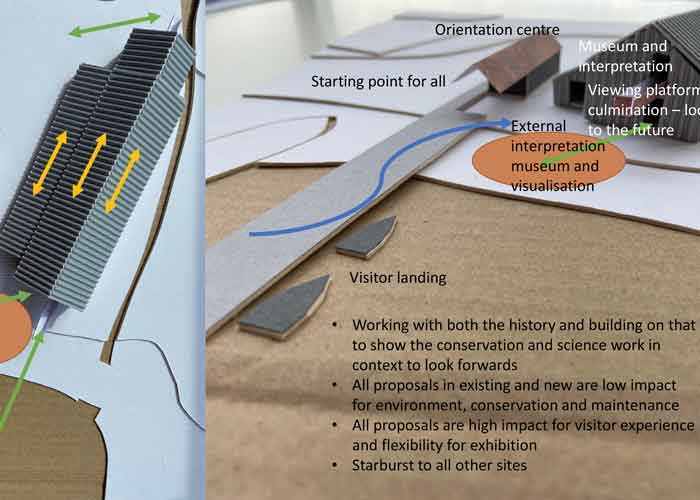 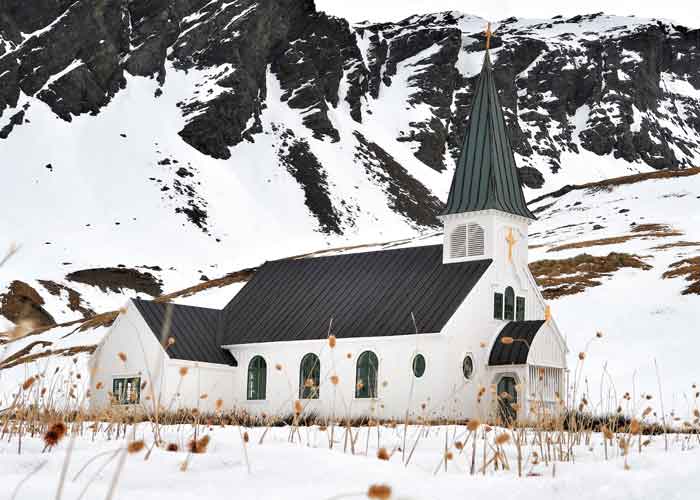 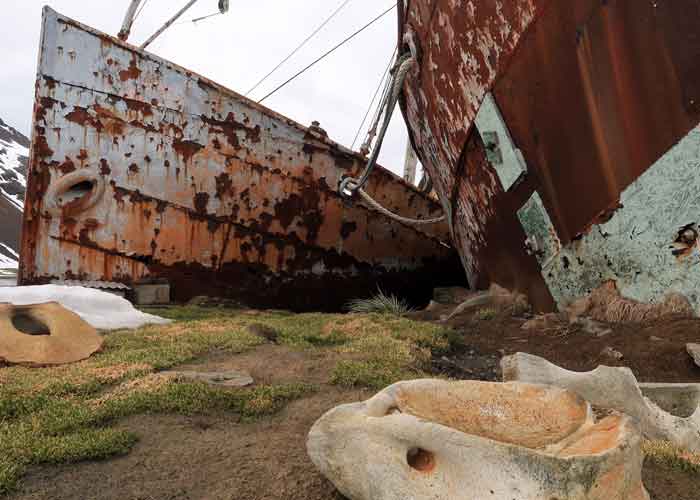 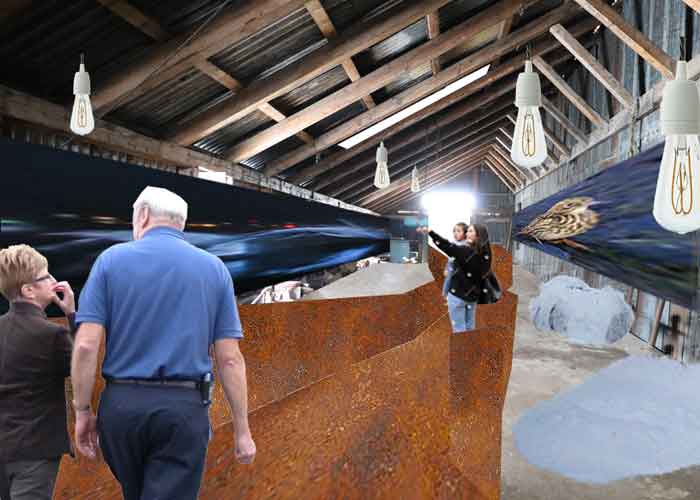 The sub-Antarctic Island of South Georgia sits in one of the most inhospitable areas of the world, surrounded by raging seas, ice bound for much of the year and battered by ferocious winds. With a history of exploitation through whaling and sealing leading to decimation of the wildlife populations and near extinctions, conservation of the flora, fauna and historic buildings is now an essential and successful part of the island story.

The landscape and wildlife is recovering with support by a number of agencies working together. These include the Dundee based South Georgian Heritage Trust (SGHT). SGHT and the Centre for Remote Environments (CRE) at The University of Dundee have been working with us to develop proposals for adding a layer of history to the former whaling station’s Main Store building to showcase:

The former whaling station of Grytviken receives 10,000 cruise ship visitors annually, with this projected to double in the coming years. Creating a sensitive installation based in a historic building combines the layers of history of the past, present and future. Conservation successes include a rat eradication project to remove the small invaders which were imported on whaling ships and this has enabled the local pipit population to grow again.

The island has no permanent human population and is inhabited by fur seals, elephant seals and several hundred thousand penguins.

You can find out more here: