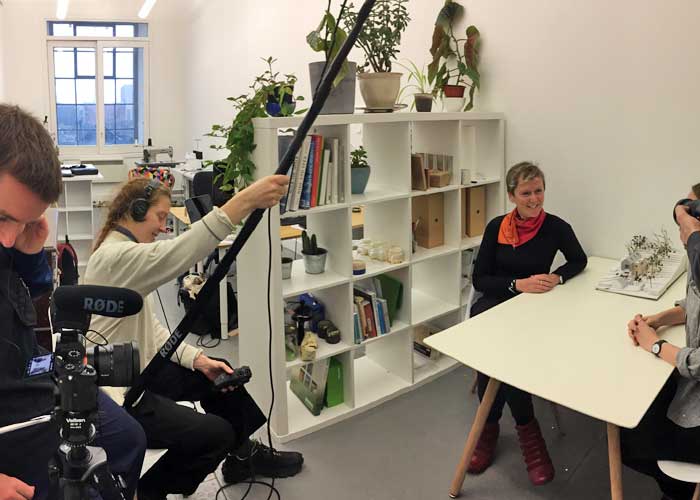 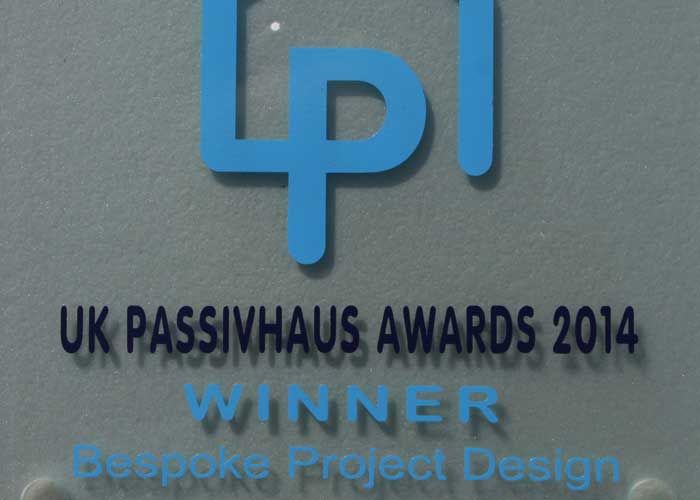 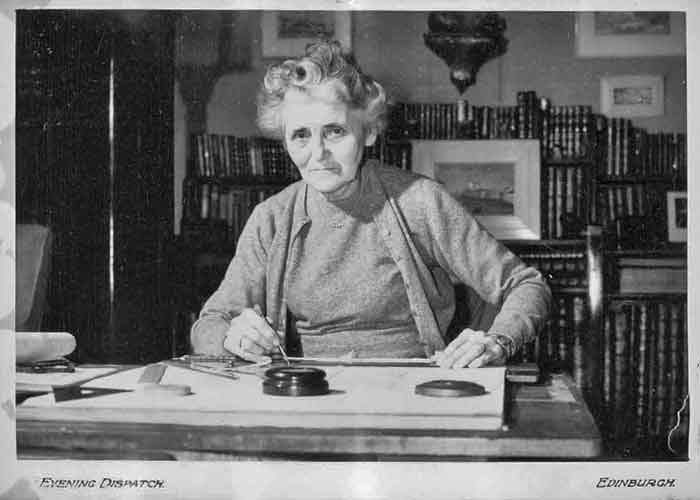 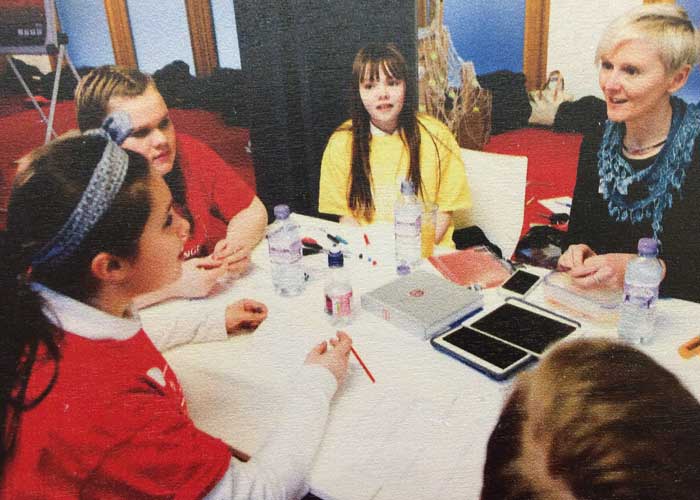 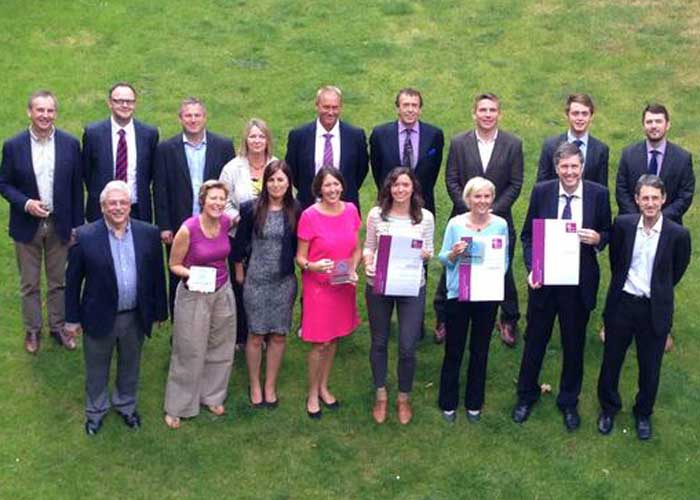 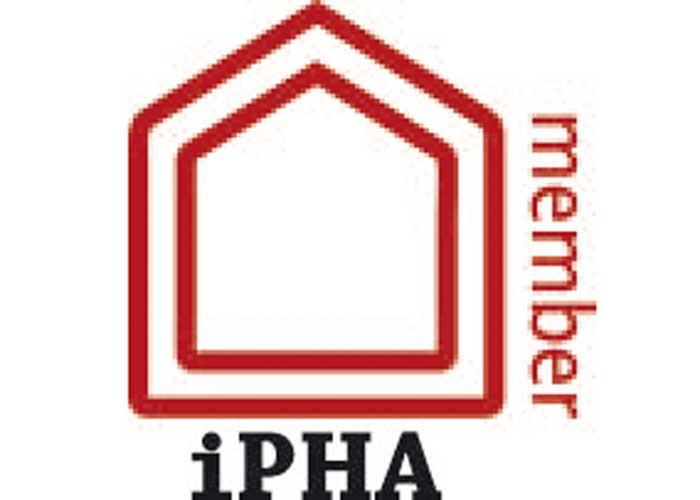 All projects are a collaboration between us and the client, design team and contractor. These awards recognise the success of this.

Where we came from

The practice was established in 2011 as the realisation of Kirsty’s ambition to follow in the footsteps of 5 previous generations of architects in her family. Growing up surrounded by tales of design and architecture from living family and family friends along with tales of older generations of architects it was impossible to shake off the childish excitement of an imaginary world – which as architects those apparently magical family members could turn into reality. And so Kirsty’s dream for a new practice was born out of nearly 200 years of architectural experience.

The family has worked primarily in Scotland and London but as far afield as the USA, Australia and Libya. John Burnet, Kirsty’s great-great-great uncle (born 1814) started this lineage. His working life started as a carpenter, graduating to architect through experience as a clerk of works. Little did he know how his own ambition would develop through the generations.

His son, John James Burnet – later Sir ‘JJ’ – followed him although studying in France at the Ecole des Beaux Arts then working in Glasgow and London. You can imagine Kirsty’s awe visiting the British museum for the first time to see some very familiar lions – a model for these gateposts sat in her grandmother’s house guarding her hallway. Similarly, as a junior architect Kirsty was sent to the Edinburgh city vaults to find drawings. This is a rather Alice in Wonderland experience, as they are buried floors below the Royal Mile, and she was startled to find Sir John James’ signature sitting alongside hers – the family ghosts were watching.

Moving down the family tree, Sir JJ’s niece and Kirsty’s great grandmother was Edith Burnett – better known to family as Edma. The architectural gene was clearly strong in her but approval of her ambitions by the family was not. She studied in secret – telling people she was studying garden design, when in fact it was architecture.  Continuing to buck the norms of the time, she was elected the first female member of the Royal Incorporation of Architects in Scotland in 1916, but as a woman, she was not allowed to join the RIBA. She married an architect, T Harold Hughes, and they ran separate practices. She is credited with establishing the first practice run by a woman in Europe. Of their 3 daughters, her youngest, Heather – Kirsty’s great aunt – became an architect and also married another  architect, John Lomax. They ran a practice together, winning the RIBA Gold Medal. Their son Nick and nephew John Campbell then took over the mantle and take us to the present. They both also run successful practices with Nick’s practice’s portfolio including the Stirling Prize winning Brighton Library. And whilst John’s practice is based in the USA one of his Clients is Gore – who manufacture in Dundee. Bringing us neatly to the roots of Kirsty’s practice.

Each of these practices does and has challenged the boundaries of their time, led by creative thinking to push forward the development of a multi faceted approach to good design. It is these boots Kirsty fills and enjoys the inspiration of the past to continue to propel her and the practice into the future both locally and internationally.

The practice has grown and flourished since it was established, with collaboration and innovation at the heart of our work. As well as the director, Kirsty, we are pleased to have welcomed Alice O’Donnell back to the team in 2019.

Please browse the website and give us a call.